Sony has released a firmware update for the RX10 IV allowing the camera to benefit from Sony’s unique Real-Time Eye AF for animals and also enhances in camera stabilisation. 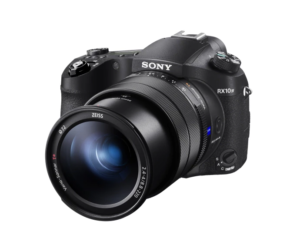 The V2.0 update enables Sony’s AI driven Real-Time Eye AF technology to now detect both animals and human subjects. This function can be used by half pressing the shutter trigger, allowing users to get perfectly focussed images.

In addition to the new functionality, the update improves the overall stability of the camera making it more user friendly.

The V2.0 firmware upgrade is downloadable for free on the Sony Support site from November 14. 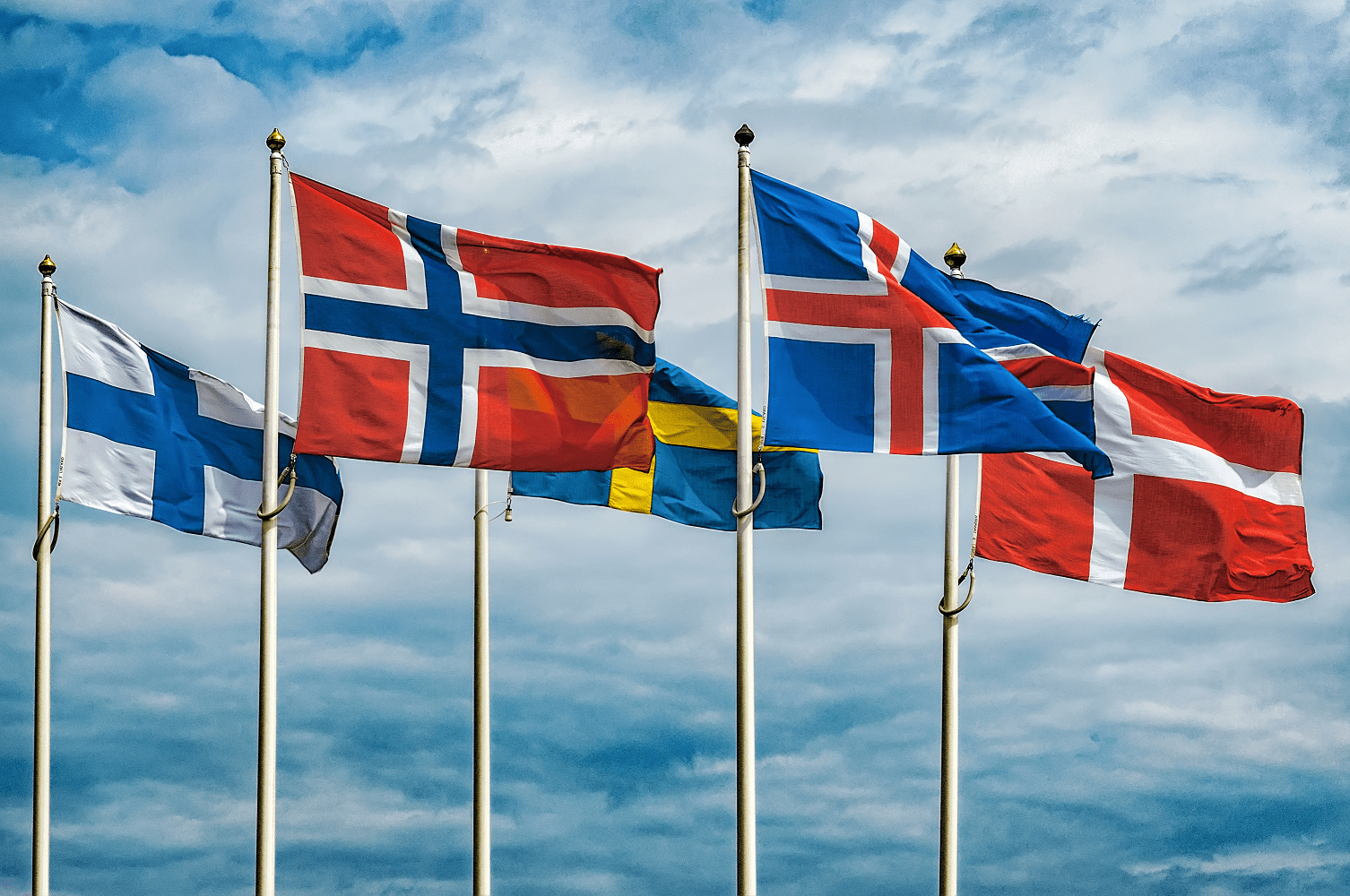